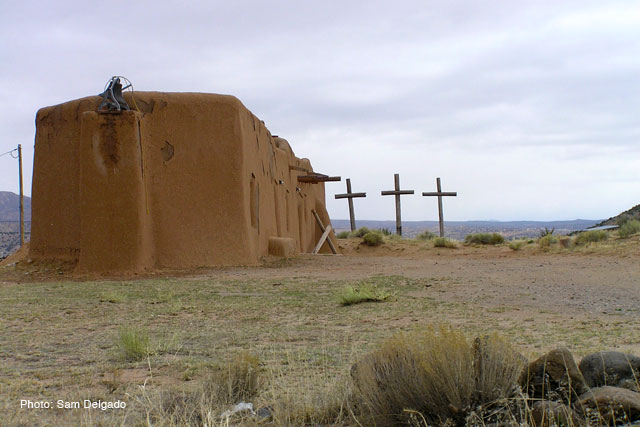 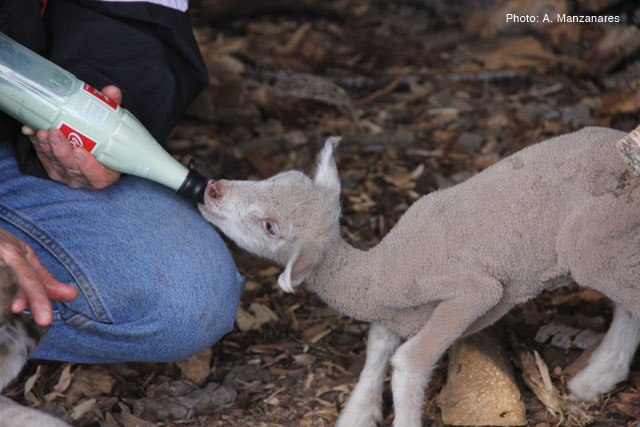 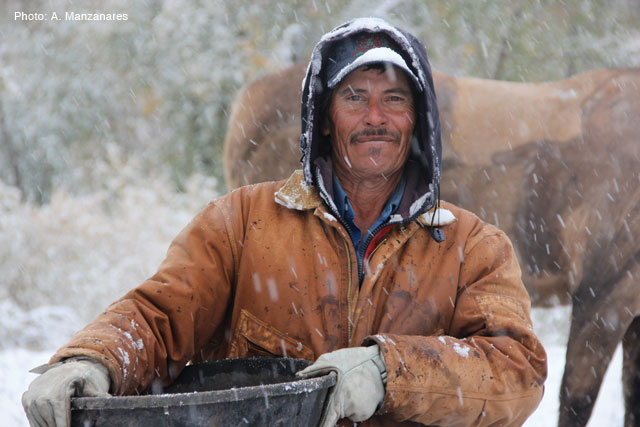 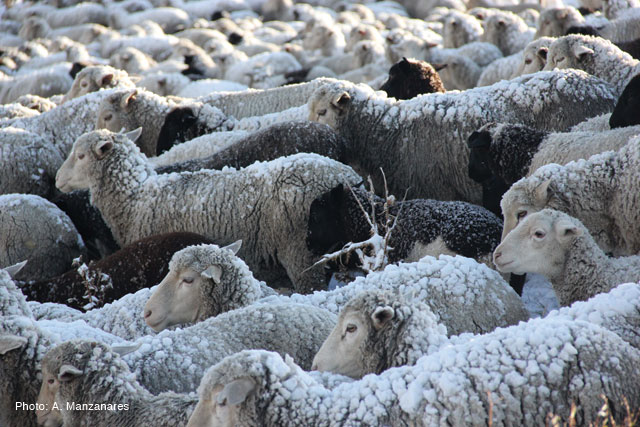 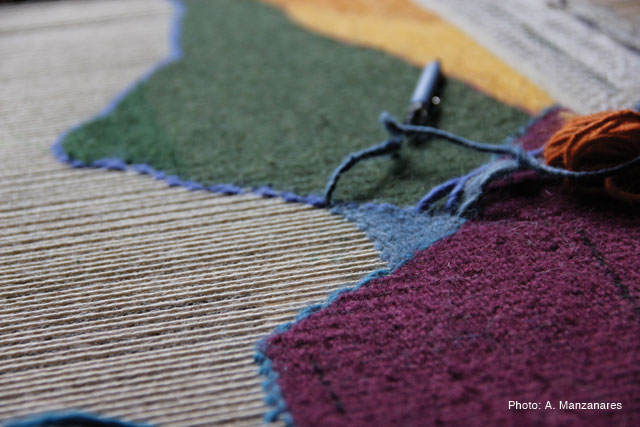 The history of the Heritage Area region differs from and predates the colonial history and founding of the United States. In the broad Southwest, the states of California, Nevada, Utah, Colorado, Texas, Arizona, and New Mexico, share a developmental history as part of the Spanish empire and Mexican territory. These lands in large part were ceded to the United States by Mexico as part of the 1848 Treaty of Guadalupe Hidalgo, but it was primarily New Mexico that came into the United States as a conquered land, taken at the start of the American war with Mexico. It is only New Mexico among these states that yet is referenced in other parts of America as being a "foreign land." In many respects, New Mexico (especially in the northern areas) retains its colonial and pre-colonial flavor. The native cultures, including native languages, and pueblo homelands, remain vibrant and alive, and there are initiatives to strengthen language and cultural relevance among the youth. Elements of Spanish settlement remain, through connections to colonial settlement traditions and a shared memory among the Hispanic population. For those who are the descendants of the earliest settlers, be they the native peoples, the Spanish colonizers, or the American immigrants, the struggle continues to find linkages to the past, through reclaiming of lands, through resurgence of familial languages, or through remembrance of traditions and relationships to the places and people of this enchanted land.
Back Photo Gallery Northern New Mexico History People and Families Communities Traditions Cultural Celebrations